The brands of active wear are growing quickly. We have established brands such as Nike and Adidas, and famous stores like Forever 21 and H&M selling sporty clothes very well. I love to buy famous brands at Century 21, T.J. Max, Marshall’s and Burlington with discount. I have a lot of Reebok top and shorts that I had paid less than 10 bucks. Do you know more stores with good deal?

Nowadays, active wear has left the clubs and embedded in our daily lives. A lot of girls do other activities with this kind of clothe. I go to school with gym clothes, because I always go to the gym after school. Others girls don’t even exercise, but they wear sport clothes. This attitude is  amazing for the business, and the active clothes is becoming less boring and more fashionable. Who disagree?

I have to confess, sometimes I spend one week with legging pants (or with running shorts). My case is so serious that when I wear normal clothes, with sandals, people praise me too much. That’s funny.

I was looking for some inspiration, because I’m not 100% fan of this style… 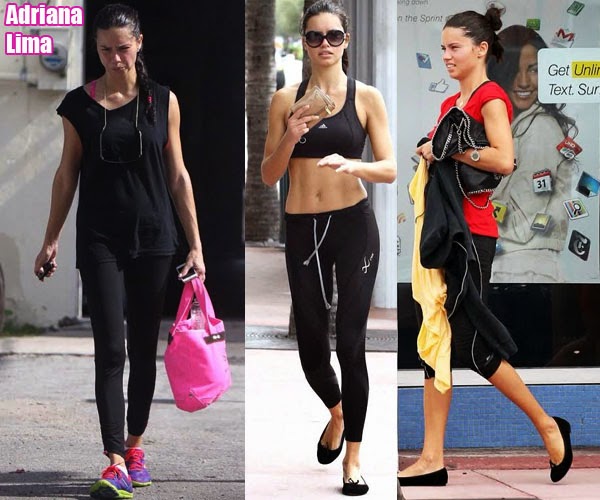 Adriana Lima is the most desired model by men now. She’s beautiful, exotic brunette clear eyes and exudes sensuality, right? She is the most famous Victoria’s Secret model, but to work out she is not a goddess. Anything new? No, just a lot of black, I also love the color to workout. Look that belly… 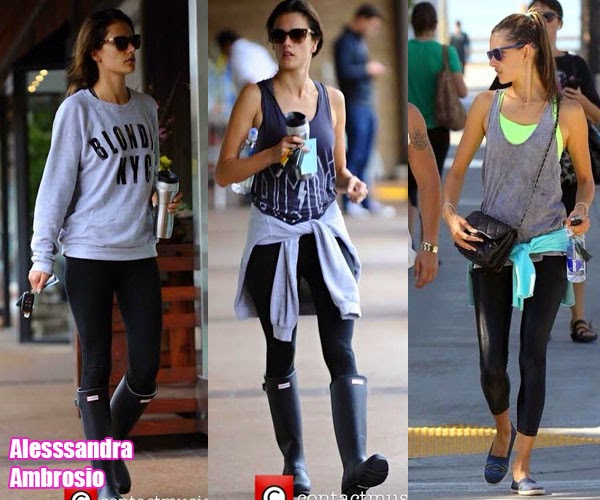 Alessandra Ambrosio also dare not much, but she plays more with colors and layers. She also likes spandex pants, I love this cloth… She is my favorite Angel. 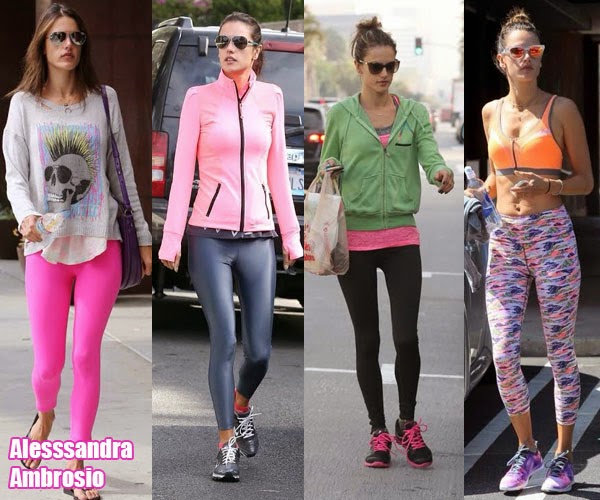 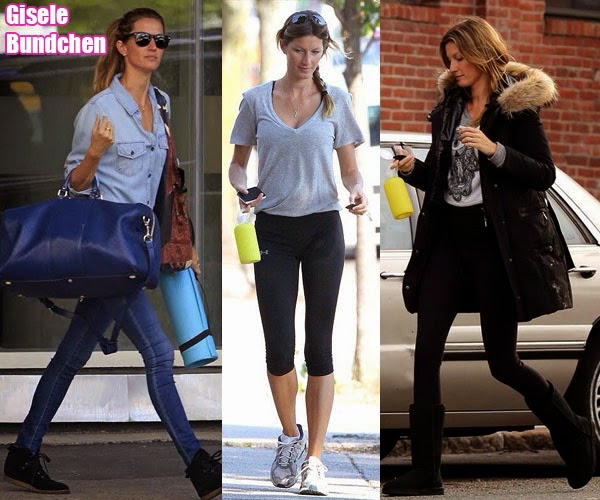 Gisele Bundchen prefers going to the gym in a casual style. She probably changes the clothes in the gym. She likes to wear, top, legging pants and t-shirt… I also workout like that during the winter. 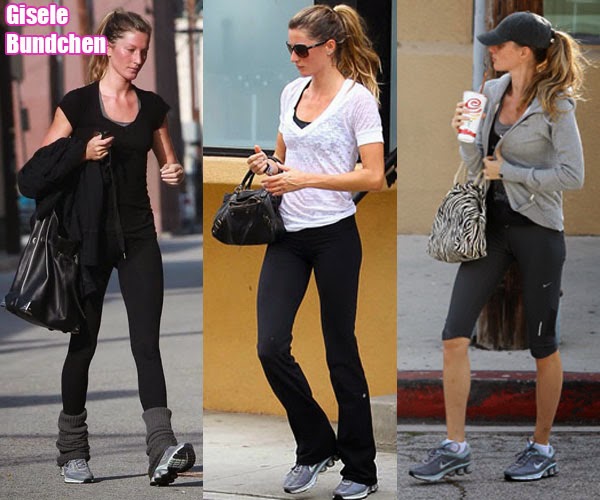 Gisele is one of richest women in the world, but she is always with the same sneaker. She used to me Victoria’s Secret model, now she quit. 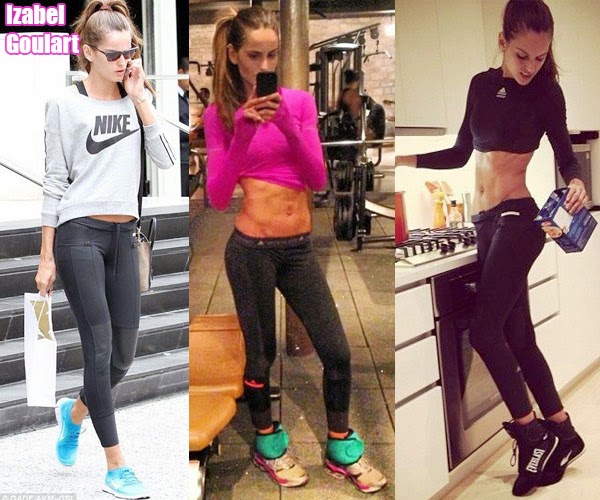 Izabel Goulart is my muse. She likes to show her perfect belly. She is more fashionable. There isn’t secret to be an Angel. Exercise is the key. She is my favorite Victoria’s Secret model. 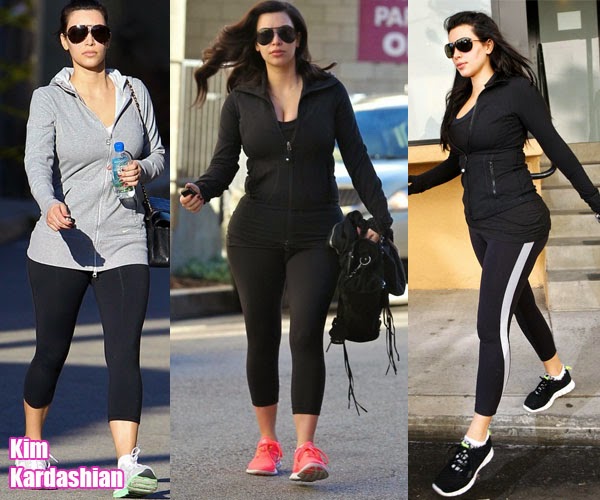 Kim Kardashian is very basic to woekout. She is very curvy, however I prefer really skinny girls like Taylor Swift. 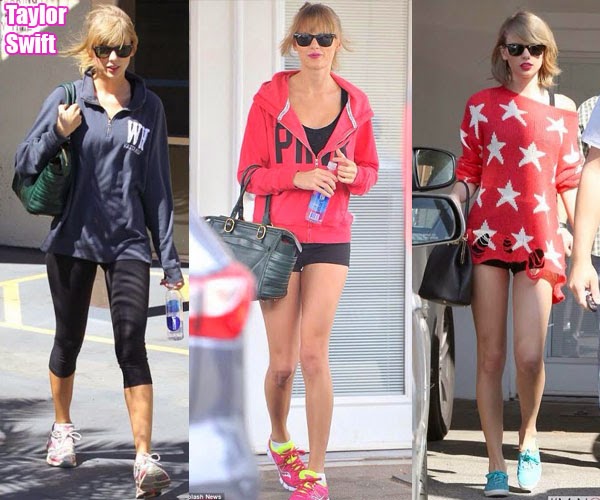 Taylor Swift  could be  model. She is tall and thin. She is always photographed here in New York leaving the gym like a princess. Super cute. Last week I bought a spandex shorts like these from Reebok, I’m anxious to run with it to see if it is good. I don’t like to run with legging. . 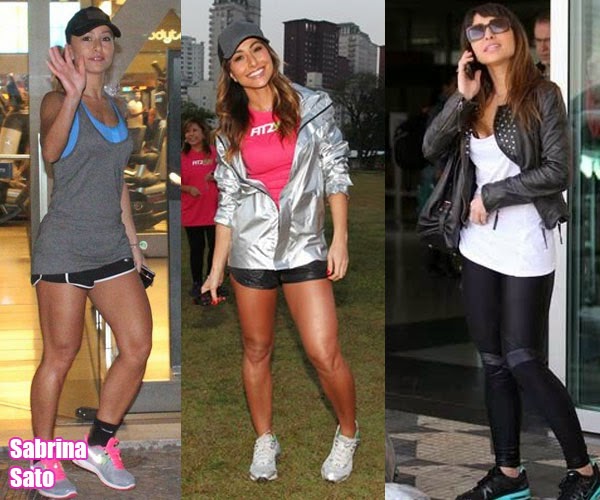 This girl is a hostess in a Brazilian tv show, she is very famous for her perfect butt, she is very basic to workout. I’ve been thinking about starting a active line, but I am not sure that people like someting different, specially because even the celebrities are so basic. 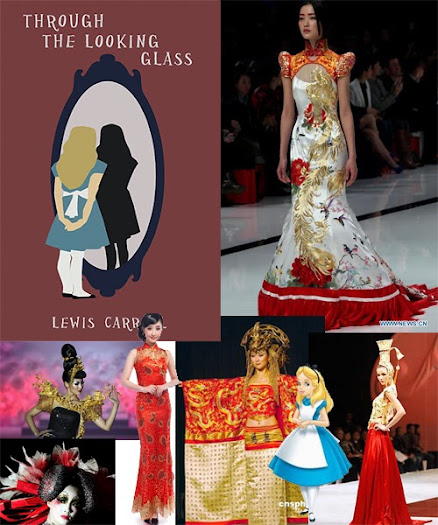 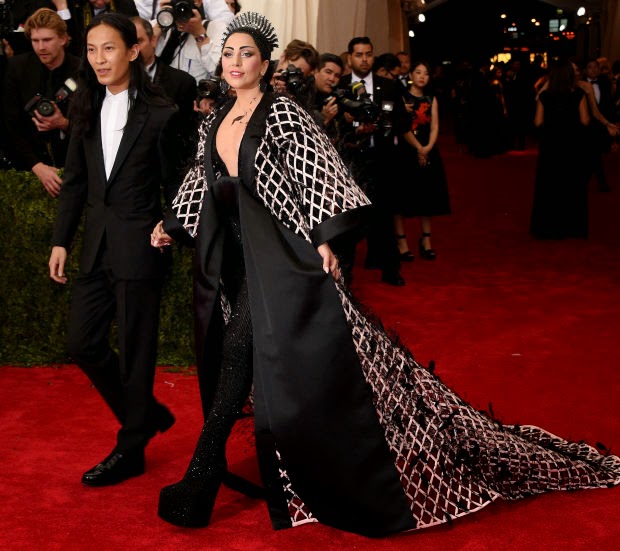 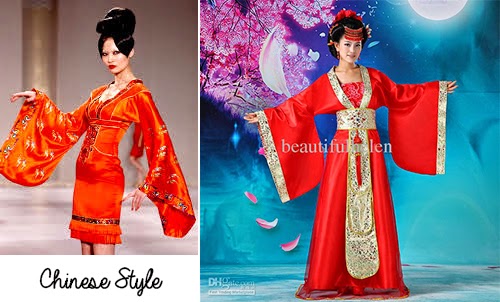 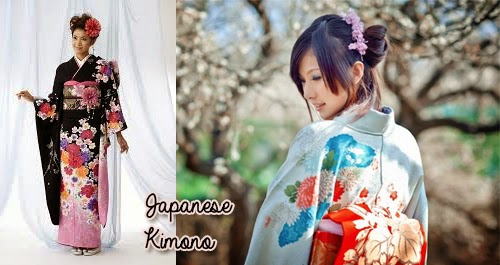 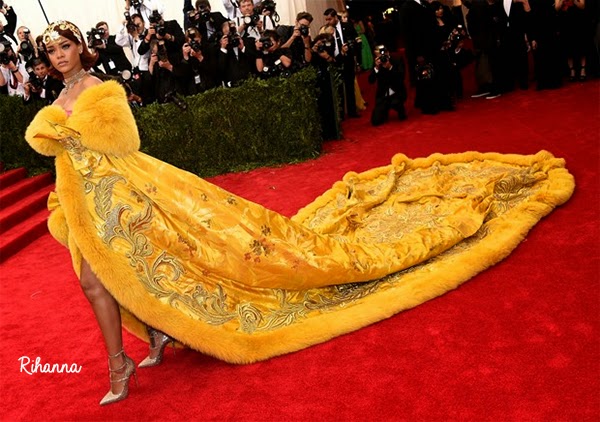 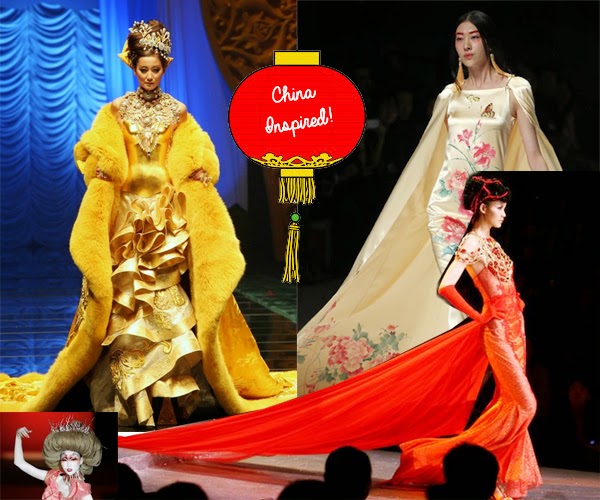 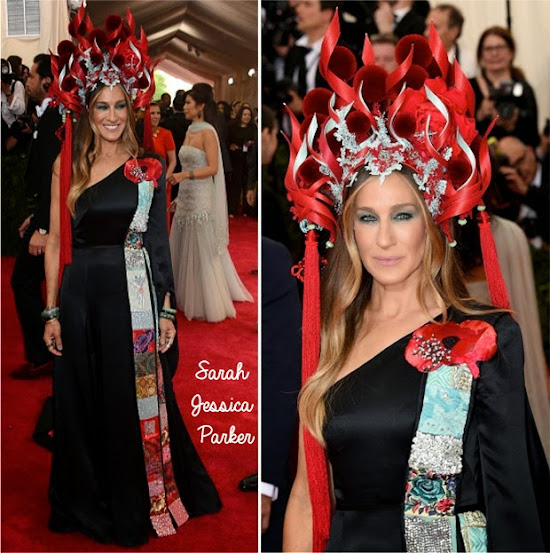 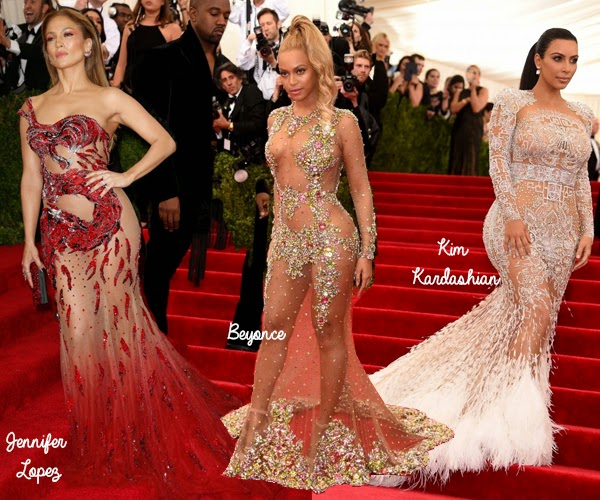 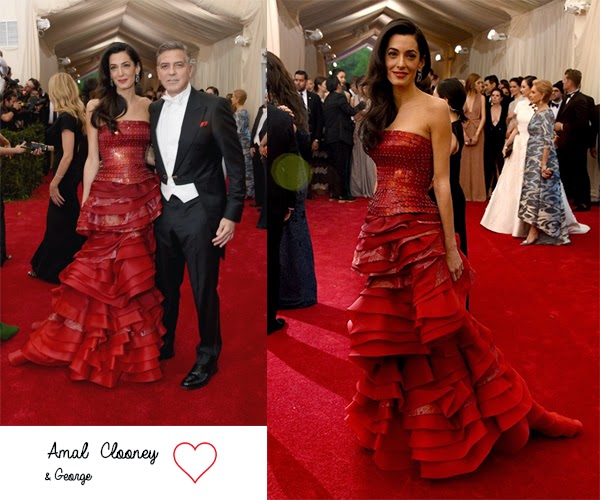 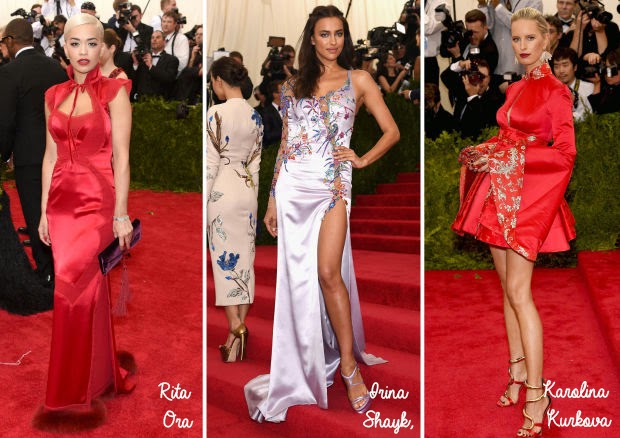